Blackberry Control in the Northern Tablelands 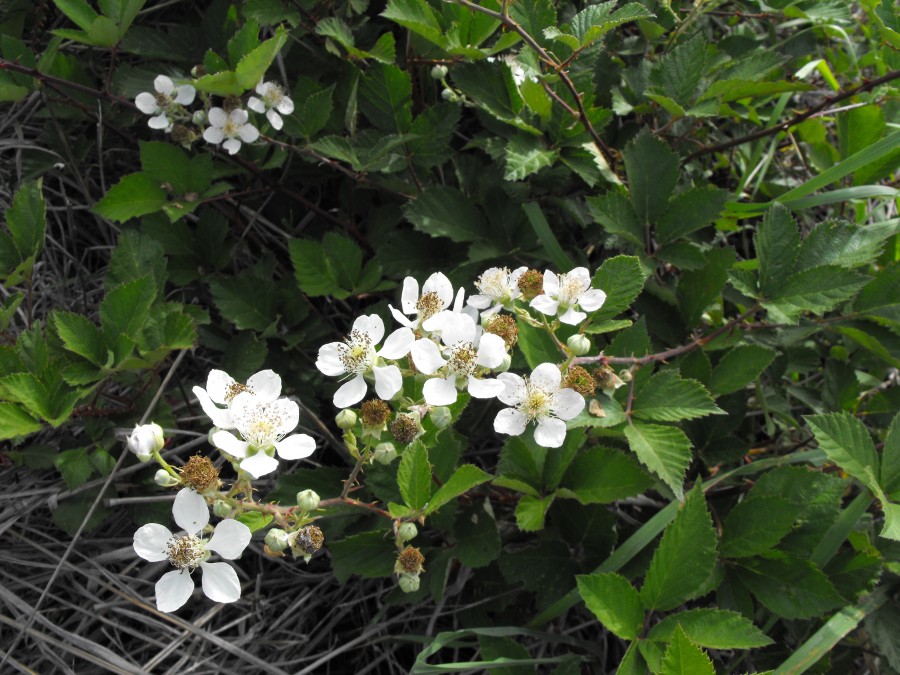 Blackberry infests about 9 million hectares of land in Australia. Blackberry was brought to Australia with the European settlement for a source of edible fruit and hedging plant. Blackberry quickly adapted to the cool temperate areas of Australia and has already cost Australia more than 100 million to control and in lost production. Blackberry can severely restrict access in agricultural, conservation and recreational areas. It quickly forms impenetrable thickets restricting stock from waterways and access to fire trails. It is unpalatable to most livestock, reduces native habitats for plants and animals, fuels bushfires and provides shelter for rabbits and foxes.

Now until early Autumn is a good time to treat blackberry on the Northern Tablelands. Best results are obtained when Blackberry is treated after flowering, and the plant is healthy and actively growing during the warmer months (January, February and March). Old leaves that are on the plant (January, February and March) translocate chemical much better than the new leaves, which appear over October, November and December. It is critical when spraying that you get thorough coverage of both leaves and canes to achieve best results. It is easy to kill young blackberry plants with herbicide, but well established blackberry have a large number of root crowns of different ages. The older and bigger ones are harder to kill and may need follow up. If slashing blackberry, give the blackberry one year before herbicide application on plant. Physical control used on its own is rarely successful because it’s hard to remove all the roots. Slashing can help make access through the infestations, but promotes regrowth. Slashing reduces the effectiveness of herbicide, only the new canes will be available to take up the chemical in the first year.

Blackberry reproduces by seed and vegetatively. It can produce up to 13,000 seeds per square metre at the end of a fruiting season. Birds and animals feeding on berries spread the seed in their droppings. Seeds are also spread by water and with soil. Where blackberry canes touch the ground they sprout roots and become a new daughter plant.

For help with weed identification and management please contact any of our Biosecurity Officers (Weeds) on 67703602, call into our office at 2/129 Rusden St Armidale, follow our facebook site or visit www.newa.com.au. 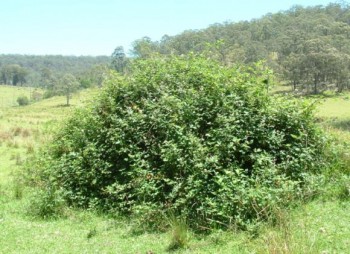 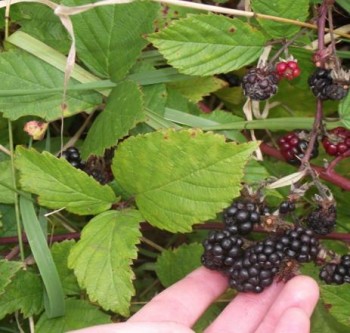