What is a Weed?

It is widely accepted, that a weed is a plant that is growing out of place. They may be in a location or at a time that man considers to be inappropriate. Waldo Emerson (1964), wrote, “A weed is a plant whose virtues have not yet been discovered”. The definition of a weed means different things to different people:-

Weeds are hard to eradicate, spread rapidly and may have toxic or harmful properties.

Weeds cost the Australian economy in excess of $4 billion annually. This figure does not include any costs weeds cause to human health, or the environment, both of which have recently been recognized as being greatly affected by weeds.

Most of the serious weeds in Australia have been introduced from overseas. Some have found their way in as contamination in produce or packing material such as straw. Others have been smuggled in or introduced legitimately at first, for use as ornamental plants. Many of these plants have escaped from gardens and thrive in our conditions because none of their natural predators or diseases exist in Australia.

Plants such as rhus trees, pellitory and noogoora burr can cause serious health problems including asthma, allergies, dermatitis and conjunctivitis. Blackberry, pampas grass and aquatic plants such as water hyacinth and salvinia are ferocious invaders. In certain conditions aquatic weeds can grow so vigorously, that they can reduce oxygen levels in the water and prevent the entry of sunlight.

Aquatic weeds stifle the growth of native trees and shrubs, block waterways and dams, are harmful to domesticated animals and indigenous wildlife and provide a haven for insects and vermin. Alligator weed has the potential to destroy the turf farming, extractive industries and water sports.

Although attractive when small, many of these species either quickly outgrow their space needing constant care or pruning – or produce large quantities of berries or seeds. They spread uncontrolled into neighbouring land, carried by birds or the wind, where the plants quickly establish at the expense of existing vegetation.

The majority of our troublesome weeds were introduced into Australia for their aesthetic value, as aquarium plants or due to previously inadequate quarantine restrictions. Once alienated from their climatic restrictions and free from predation that kept them under control in their natural environment, these plants were able to establish, thrive and become naturalised. With the urban development that followed, exotic plants were further encouraged by the increase in nutrients available to them.

Many exotic plants have become established after being accidentally released, however due to mans indifference to his environment, most infestations have occurred due to the neglect or thoughtlessness of man.

There are many ways to control unwanted weeds, and total eradication usually requires a concerted effort over a long period of time. Methods of control include hand weeding, burning, herbicides and in warmer northern areas, biological control agents. Once the weeds have been controlled it is essential to replace them with desirable species. 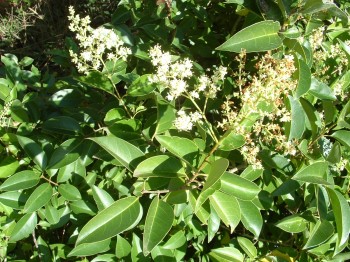 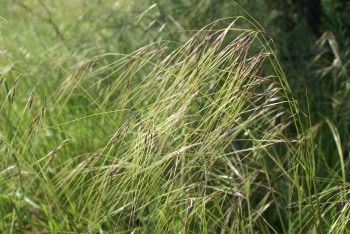 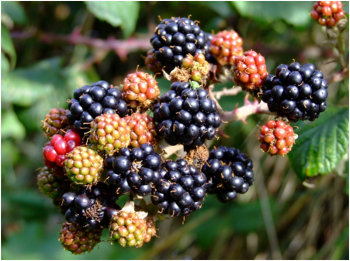